We supply and fix a wide variety of specialist window films for offices, retailers, public buildings and private homes. These are becoming increasingly popular and can be used for a number of applications.

We’ve been doing this for years working with restoration companies in the UK to replicate Victorian etched glass patterns on pubs and restaurants that had been either lost or damaged over the years. These jobs are often very complex and time consuming but the same film can be used to good effect in private homes or in offices to create privacy of highly effective advertising. Once again, there are a lot of options and numerous types of films and finishes available. We are happy to advise and point you in the right direction for your particular requirements.

Solar reflective films can be a lifesaver offices or homes with direct sunlight. They will reflect the harmful UV rays, and reduce the heat and glare, with minimal reduction of light. These are available in mirror (two-way reflective film) and a variety of tints.

Safety films have recently become a popular choice with businesses in high risk areas. We have supplied and fitted clear bomb blast protection film onto office windows in Central London. This extremely tough plastic will prevent flying glass in the event of a bomb blast and really does save lives. There are other versions of this film which are used to secure windows against break-ins and a number of clear anti-graffiti films which allow sprays and paints to be easily removed.

As always we can advise on any application or project. 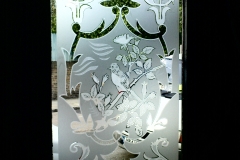 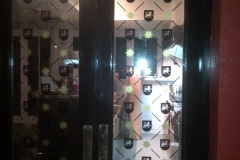 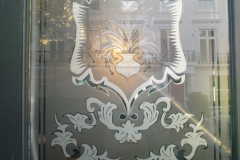 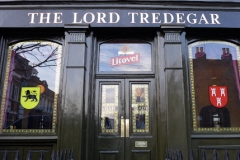 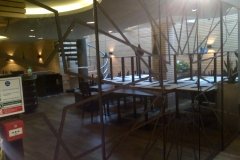 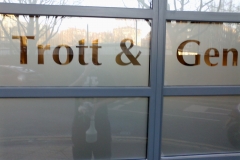 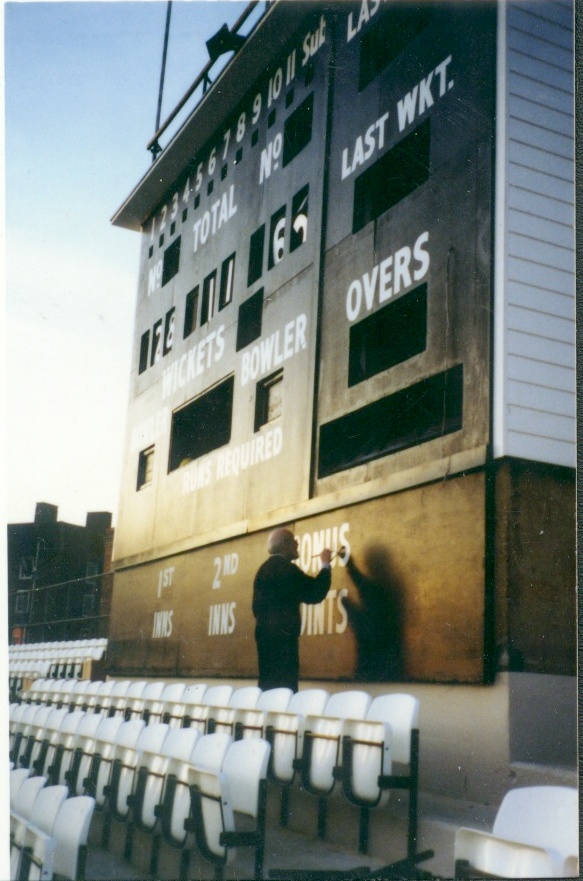 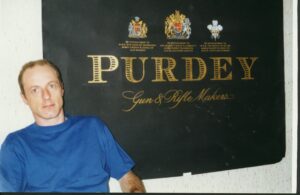